From childhood friends to husband and wife in Charleville Park Hotel 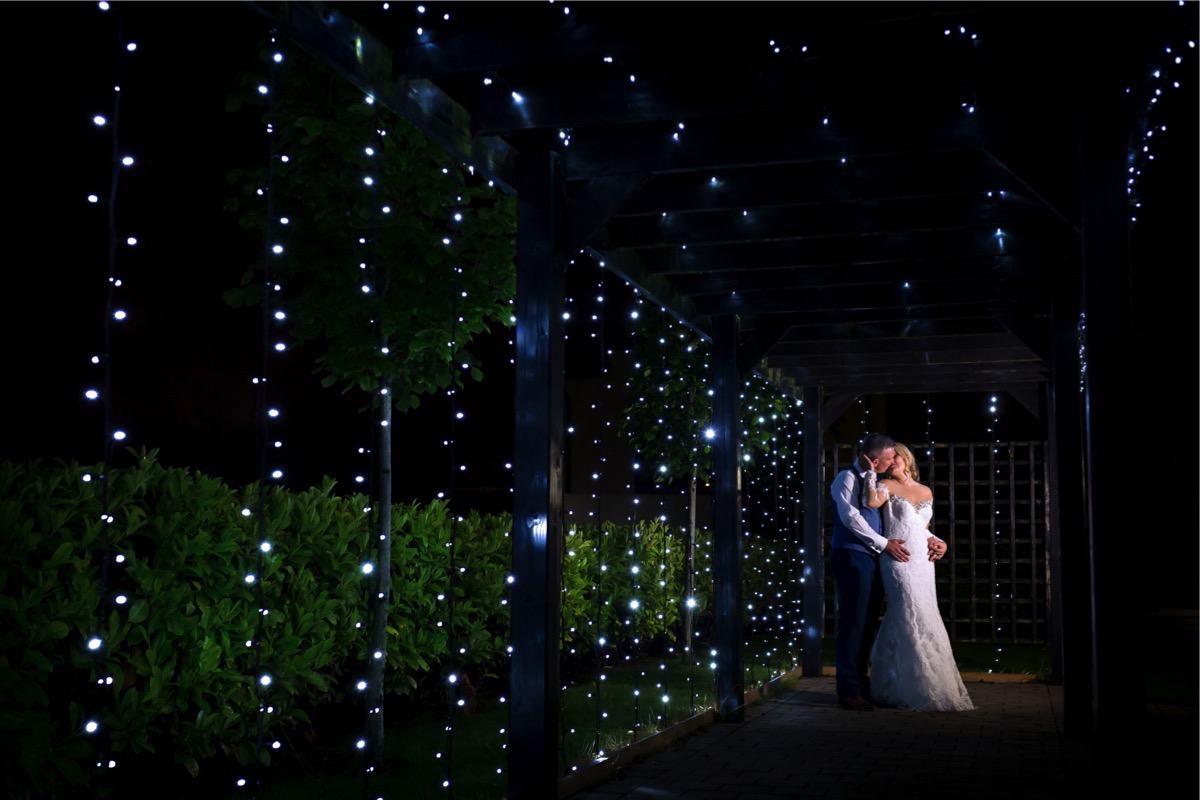 Caherconlish natives Rachael Casey and Seanie Kiely grew up together and have known each other for the majority of their lives, so it came as no surprise to anyone when they began seeing each other. The proposal took place in the couple’s home in 2015. “We had gone out one Friday night with some friends and the next day Seanie didn’t get up for work and I was giving him a hard time thinking that he had just not gone into work. Later I obviously found out he had taken the day off to propose, so I kind of ruined it on him,” Rachael explains. The couple opted for a summer wedding with June 1, 2018 set as the date, a ceremony in Our Lady Mother of the Church in Caherconlish, followed by a reception in Charleville Park Hotel.

The Brides Of Limerick wedding team

Both Rachael and Seanie agree that the staff and service at Charleville Park Hotel had a huge part in how successful their day was. “Our favourite part of the day was arriving at the hotel as all the nerves were gone and the atmosphere was just fantastic. It was such a hot day so our drinks reception was set up outside in the courtyard. The place was just buzzing and we really felt special seeing everyone there for us and everyone was just so happy,” Rachael explained. The wedding day also had its own Snapchat filter, and the couple loved seeing all their guests’ snaps using it throughout the day.

How was your experience with Charleville Park Hotel?

“Charleville Park Hotel could honestly not have went out of their way more for us. When we were looking at hotels, we wanted something new and modern and we got that with Charleville Park but what topped it off was the staff. Barbara, our wedding coordinator, and all the staff were so down to earth and accommodating. Every time we went to the hotel we got a great feeling. The food was amazing and the décor stunning. I had some pictures off Pinterest and I showed them to Barbara and they literally had the room identical to what I wanted. We cannot fault them on anything. They were brilliant in accommodating our out-of-hours tasting arrangements and other planning details, and nothing was an issue for them. I cannot recommend them enough.”

How was your experience with Tony Clancy Photography?

“Tony was so lovely to deal with. When we first met him he was so chilled out and relaxed but so professional. He made us feel totally at ease and catered to the kind of people we are. We honestly wouldn’t have even known he was there as he was so discrete. We took out photos in Kilmalock Abbey which Tony suggested to us, and we’re so glad. He has such an eye for the perfect photo and spots the perfect opportunity and moments to capture. He really is amazing and went above and beyond for the day, and his work is second to none.”